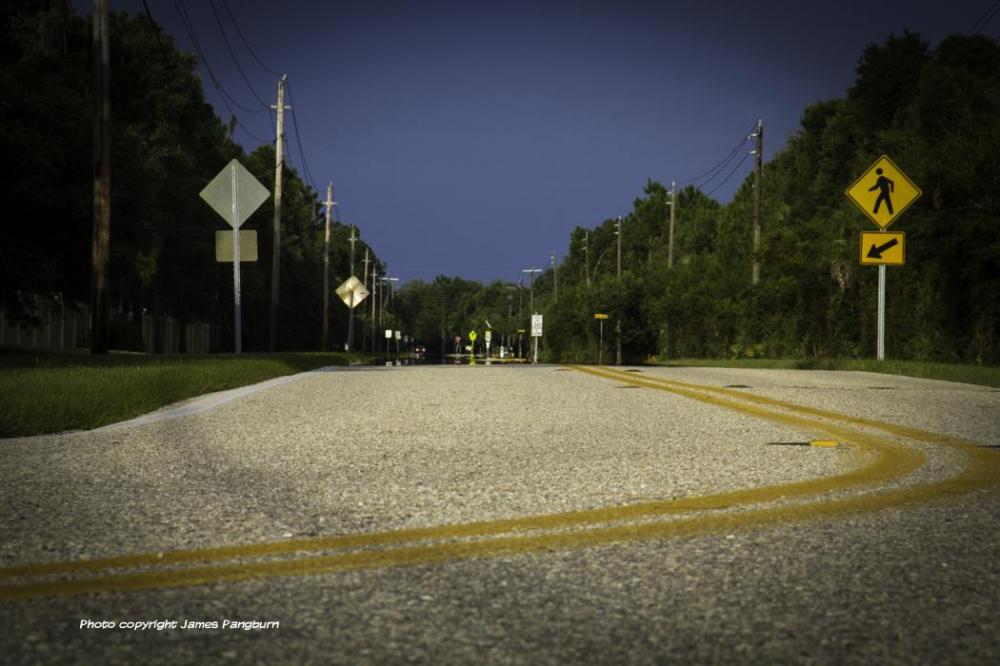 Our ultimate destiny in life depends on only one thing. It is not determined according to how well we have served mankind or how productive we may have been. Nor is it determined by whom we know or how much we have owned. The one thing our destiny depends on is our relationship with Jesus Christ. Do you know Him? You may know Him by name. You may know a lot of facts about Him. But do you know Him? Do you know Him personally? What happens to you after you die all depends on your relationship with Jesus before you die. If you know Him as a wonderful man, or a great teacher, or a prophet sent by God, that is not enough. He did not come to earth primarily for any of those reasons. If you think He came here to be a good example for us to follow, that is still not His primary reason for coming here.

Jesus came to earth to rescue every man, woman and child from the bondage of sin. We did not become sinners after we were born—we already were that way even from the day of our conception. We inherited the disposition toward sin from our fathers and mothers.

Our destiny without Jesus could therefore only be death, because death is the wages of sin, and then to spend eternity in hell. It is not that we chose that destiny, but that it was the only one available by default—because the human race was sold out to the devil.

Jesus came down from heaven and became a man, so that He could save us from this horrible destiny. Jesus permitted man, whom He created, to turn against Him and beat Him almost to death, then to nail Him to a cross to hang there until He died—a horrible death ordinarily assigned to a runaway slave. He went as far as anyone possibly could, to do what needed to be done to give each of us a chance to escape our destiny in hell—in order to spend eternity with God in heaven. He made it possible for you to have a brand new life and a new family—the family of God. You can change your destiny by giving your life to Him. After all, He gave His very life for you.

Death is the destiny each of us should have had. We should have been executed in order to pay for our sin of rebelling against God, who is the King of the universe. But Jesus was sent to earth to take our place instead. Only a perfect man could die the death that a sinner deserves and then be resurrected by a holy God. And there is only one Perfect Man who ever lived. Therefore there was only one Man who was qualified to take our place and die for us. That Man is Jesus.

It is the desire of Jesus Christ to know each one of us personally. He did not die simply for the mass of humanity. He died on the cross for each and every individual human being. He loves each one of us so much that He would go to that extreme to rescue us and set us free, to be with Him forever, even if only one person responded. What greater love could there be than this?

What will your destiny be? With it be death and then eternity without God, like most other people will receive? Or will you be the one who stands out from the crowd and follows Jesus, giving your whole life and future unreservedly to Him? Do you know Jesus personally? Get to know Him while you can. Now is the time to determine what your destiny will be, while you still have time.Click here for more information.