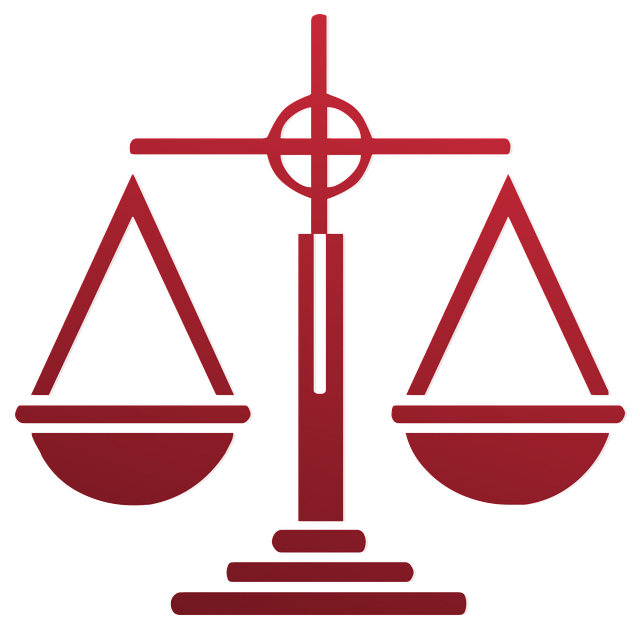 What has come between man and God to keep us from being at peace with each other? The source of the disagreement between us is sin (violation of God’s law) going back to the first man, Adam and his wife, Eve. Man’s sin against God provoked Him into dealing with man in a way related to judgment. Man had rebelled against God as the sovereign ruler of his life, declaring himself independent of Him. There was no way man could come before God and honestly declare himself not guilty. His guilt was obvious. Who was satisfied with this situation? Neither man nor God. They needed someone to come between them and reconcile their differences, if they were ever going to be together and at peace with each other again. So God, the King of the Universe, appointed His Son, Jesus Christ, to become a human man and act as a mediator between God and man, between the King and His subjects, who were in rebellion against Him.

Now what does a mediator do? He reconciles differences. He has to deal with two sides—he cannot mediate one side only. And the two sides have to be at odds with each other, or there is nothing to mediate. The two sides need someone in the middle, who understands both sides of the issue, to bring the two warring sides together so they can live in peace with each other again. Jesus Christ is the One qualified and worthy of being chosen to be the only perfect Mediator between God and man.

Man left to his own devices is at a great distance from God. There is hatred of God within man. He is offended at God’s justice.

Jesus came to be the middleman between the two sides. He resolves the differences between them and brings both to a state of harmony and restored friendship. He draws the ones who were far from God close to Him again, to bring honor and glory to God. He was able to accomplish this by presenting His blood that was shed when He died on the Cross before God, the proof that He had died. Someone had to pay the price due for man’s transgression of God’s law, which was death. By this means, Jesus satisfied the demands of the Law of God in a righteous way and justice was upheld and satisfied.

Today, Jesus is still mediating between man and God as He appears in the court of Heaven, in order to intervene between the two parties to restore friendship and harmony between them, and to plead their case before God—the holy and highest Judge.

Jesus is the advocate or the lawyer for man. He makes sure man gets all he is entitled to in God’s court, which concerns the blessings of God’s covenant (contract) with man. This is what He is in court to take care of. He makes sure all the blessings are made available to the clients committed to His care and keeping, and that they are kept safe from risk, harm, or destruction unto everlasting happiness.

But why did Jesus need to become a man in order to carry out this assignment? Someone was needed who would be capable of obeying God by suffering and dying. God is not capable of dying, since He is life itself. Actually, obeying, suffering, and dying are the part man needs to do. He is guilty of having broken the law of God, and is therefore obligated to suffer for his disobedience. The sentence for the crime of rebellion against God is death—not just the end of his physical life, but also separation from God forever. Whoever would take man’s place as his substitute had to be able to do all that man should have done to satisfy perfect, divine justice.

Jesus is the appropriate Mediator between man and God because He has taken on the nature that all men have.

If the issue had been over a cow that man had stolen from God, then he would need to give God another cow, or the price of one, to compensate Him for the loss. The offender has to offer something worthy of restoring to its rightful owner, the offended one. What could man offer God?

The only offering man could make to bring a state of peace or quiet between him and God was his own life, because his crime against God was that severe. He was guilty of red-handed rebellion against God, caught in the very act! And the just penalty for rebellion is execution of the rebel who refuses to obey the law of the kingdom. Jesus agreed to be the One who would be executed as a sacrifice for man’s sin. But He was not able to offer Himself up as a man as the sacrifice required to appease God, the One offended, unless He took on the human form in order to be both man and God—and therefore the perfect Mediator between them. His death was the redemption price paid or demanded for the release of someone from captivity. Redemption means to redeem, to buy back, to get or win back. Finally, complete peace between the two could be made forever.

Now, if Jesus was willing to go through all this as man’s great Mediator, don’t you think He has compassion on man’s behalf? And that He wants man to be reconciled with God so he can be with Him and part of the Kingdom of Heaven forever? Do you truly want to be reconciled to God? Then you must go through the Mediator that He selected, who is qualified and has compassion on you. You have to go through Jesus, the Mediator for all mankind, to come to God, because He is the One who has made peace by His blood shed on the cross when He, as a man, offered Himself as the perfect sacrifice for sin.

Jesus is the only man who can bring you in touch with God and reconcile both of you. He is the only One who has ever been both man and God. And He is the only One who can make peace between man and God. Through Jesus, God the Father is able to touch man and man is able to touch God. He has already done all that is necessary for you to have peace with God. Your part is to accept this fact, to believe it, and to give your life to God. He has already paid the ransom price for you. You now owe your life to Him!

“For there is one God, and one mediator between God and men, the man Christ Jesus; Who gave Himself a ransom for all, to be testified in due time” (1 Tim. 2:5-6).