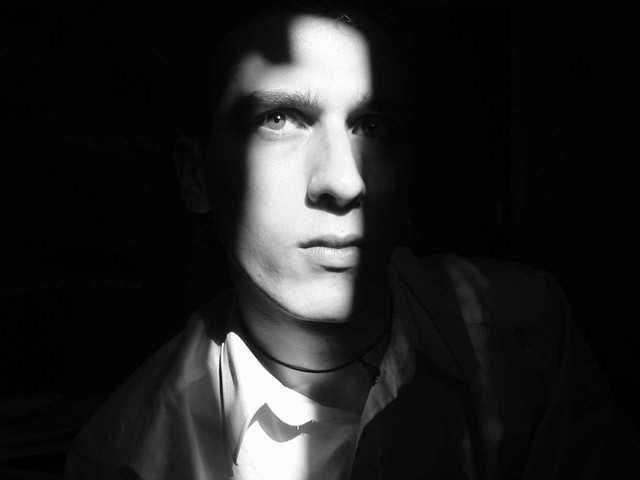 Are you in a situation right now where you are oppressed and mocked just for standing up for the truth—whether at work, on the road, or even in your own home? Do feel like you are in the wrong place at the right time? You are certainly not alone. Millions throughout history have gone through situations similar to what you are experiencing right now. Some made it through successfully, although not always the way that they had envisioned that the outcome would be. Thousands of years ago, even mighty King David of Israel struggled daily with enemies who would have swallowed him up.

David wrote about his situation in the book of Psalms: “Be merciful unto me, O God: for man would swallow me up; he fighting daily oppresseth me. Mine enemies would daily swallow me up: for they be many that fight against me, O thou most High” (Psalm 56:1-2). This was a very difficult period of his life. He was on the run from King Saul, who continually refused to surrender to the fact that God had appointed David to be king of Israel instead of Saul. David even escaped once into the land of the Philistines, a perpetual enemy to the people of Israel. But to his dismay, the Philistine king, reminded of great victories David had won against his enemies, did not approve David’s entry into his land. Then David pretended that he was insane to escape the king. King Saul had given up his pursuit of David for the time being, but the Philistines picked up where Saul had left off. So David ended up trading one enemy for another, who had many more to fight against him!

The first few verses of this psalm state that every day David felt that his enemies were about to devour him. In verses 5 and 6 he made it known: “Every day they wrest my words: all their thoughts are against me for evil. They gather themselves together, they hide themselves, they mark my steps, when they wait for my soul.” This appeared to be a most hopeless situation. But David didn’t give up or give in to his enemies, because He knew someone infinitely greater than all of his opposition combined. “What time I am afraid, I will trust in Thee. In God I will praise His word, in God I have put my trust; I will not fear what flesh can do unto me” (vss. 3-4).

In spite of the great number of enemies bearing down on him, David put his trust in God. He knew God could take care of the situation. He declared a second time: “In God have I put my trust: I will not be afraid what man can do unto me” (v.11).

David did not let his situation pull him down to a level of murmuring and complaining. Instead, he turned to praising God. Four times in this psalm he mentions giving praise to God and His Word. This is a definite quality that we, as children of God, need to make note of. In times of distress and impossible situations, our recourse should be just like David’s—trust and praise. When we let our stubborn and rebellious self, or ‘flesh,’ control our walk with God, then many of the problems we encounter will hopelessly overwhelm us. By trusting in God and giving Him praise, we demonstrate that He is in charge, not us. If David trusted in himself or those with him, he would have easily been defeated. Yielding this situation over to God and letting Him resolve it led him to victory. 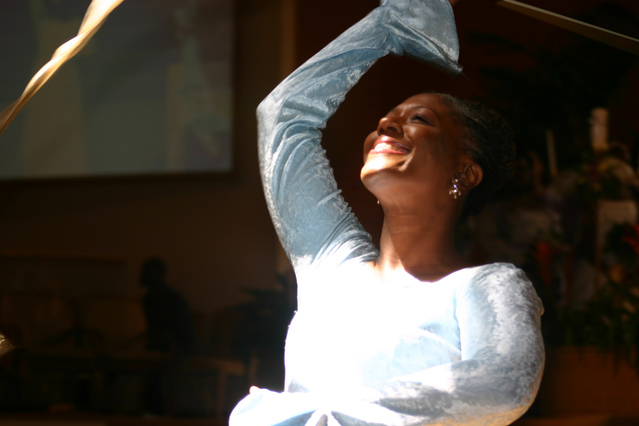 Our first inclination should never be to worry or despair, but to trust and praise. It is actually a good thing to receive opposition and be a fugitive for righteousness. The devil does not like it when we make the truth known in this world. He will strongly oppose it whenever he can. This does not mean that we are to run away with fear and anxiety, but rather, we are to trust and praise God. Whether open and audible, or deep within our heart, we should always give God praise and thanksgiving in every situation.

We may be inclined to think that David had no pain, anguish or suffering, that whenever a problem arose, he just gave it over to God and everything was fine afterward. But verse 8 tells us otherwise: “Thou tellest my wanderings: put thou my tears into thy bottle: are they not in thy book?” David spent a good portion of his life in difficulties and struggles, even to the point of joining the enemy’s side. Yet God was aware of all that he was going through, and He kept a record throughout David’s life. No matter what the situation, God stayed by His side.

If the greatest king of Israel—a man declared by God to be one after His own heart—went through trials and problems that nearly killed him as he faithfully followed God, do we believe we will have none? In the end, God brought David through them all because he turned to Him. Even when David committed sins that caused thousands to die (including one of his own sons), he still put his trust in God for forgiveness and mercy, and came to Him repenting of his sins. And God still kept him in His hand. When we become a fugitive of righteousness and are at a loss as to what to do, let’s not put our trust in the world’s solutions. Turn instead to God and give Him our trust. Our hearts should be filled with praise to God Almighty, never to another mortal human being, who has no more hope and victory than we do.

Since Psalms is the largest book of the Bible, full of praises to God both for what He has done and who He is, shouldn’t our hearts be full of the same? We owe it to God to give Him praise and trust whether our situation looks bad or good.