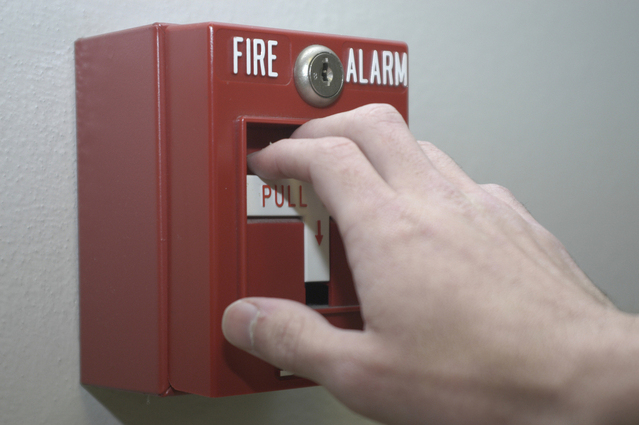 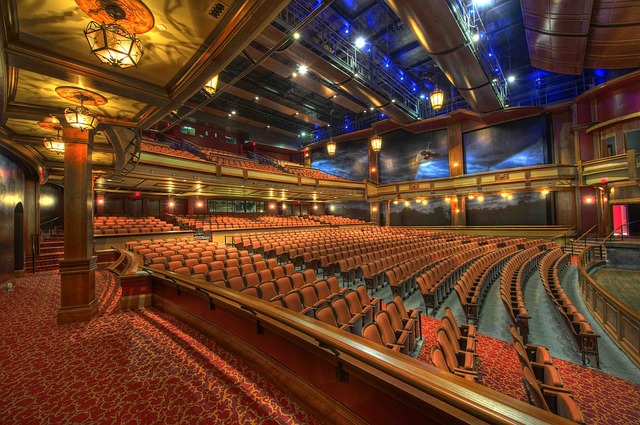 Picture yourself seated in a large auditorium with the lights dimmed slightly. The scheduled show will begin shortly, and the seats around you are steadily filling up. You begin settling down from the frenzied rush of traffic you had to navigate through to get here. Suddenly, the loud buzzing of the fire alarm fills the air. People all around you get up and flee to the nearest exit. Moments later, ushers appear announcing that everyone must leave the room due to a small electrical fire in another part of the complex.

So what do you do? Continue to remain seated and wait to see if some smoke and flames materialize? Get up and head over to where the fire is believed to be located and investigate? Very likely, you will follow everyone else and quickly get out of the auditorium.

Even though you have not yet seen any billowing flames, great plumes of smoke, or other telltale signs of a blaze, you believe what you were told.

After evacuating the premises, you continue to move to a designated place far enough away from the danger. You could have stayed right outside the door you exited from, or traveled to the other side of the building near the problem area. Instead, you continue to act on the belief that there was a real threat to your life as well as those around you.

At any given moment, there are people all over the world reacting to similar unseen situations. Even though there is nothing visible, they still believe—based on just a warning—that something life-threatening is about to occur. Having faith in God and His Son is much like these scenarios people encounter every day. Many feel that, since they can’t see or touch God, they can’t possibly believe in Him. Yet they have no problem fleeing the scene when someone hollers ‘fire,’ even though they can’t see or feel any smoke or flames.

The Bible says, “…believe on the Lord Jesus and thou shalt be saved…” (Acts 16:31). God wants us to believe on His Son even though we can’t physically see Him. If we believe only after we have waited to see massive flames whenever someone announces a fire, then there would be much more destruction, injuries and death—with the possibility of one of those deaths being us! That is why we must believe in Jesus by faith. The Bible also says that, “faith is the substance of things hoped for, the evidence of things not seen” (Hebrews 11:1 emphasis mine).

If we only believe because we see Him, then we will need to continue to see Him in order to maintain our belief in Him.

Of course, if we are continually seeing Him, there is nothing to hope for. Therefore, we could easily take Him for granted. If our trust is primarily based on sight, then we are dependent on our imperfect mortal bodies to maintain that relationship (not to mention the thought of how someone would believe if he or she was physically blind). 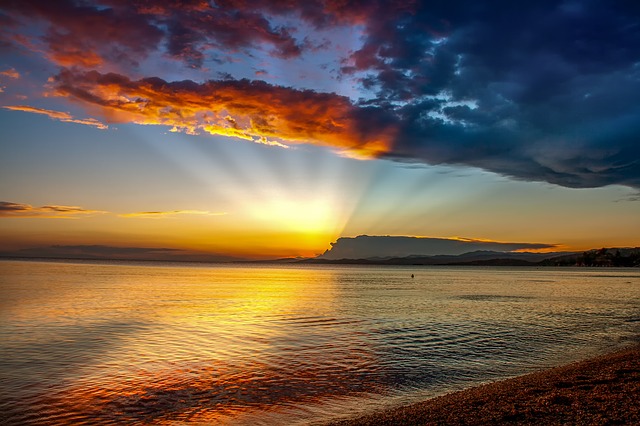 It is easy to put our trust in something we can see, but God desires for us to go above and beyond that mindset. He told us to “Trust in the Lord with all thine heart; and lean not unto thine own understanding” (Proverbs 3:5). Don’t analyze or try to make something exist—just believe.

It is not hard for us to accept the fact that there might be a potential inferno, even though we have only heard the fire alarm sounding. Why should it be more difficult to put our faith and trust in Jesus?

He is able to deliver us from being cast into an eternal fire in a place called Hell, due to our continual rejection of God. Put your trust in the finished work Jesus accomplished on the cross and let His sacrifice work on your behalf. You can’t save yourself from your eternal destiny in the flames of Hell, but He can—if you will just believe in Him. “…believe on the Lord Jesus and thou shalt be saved…”