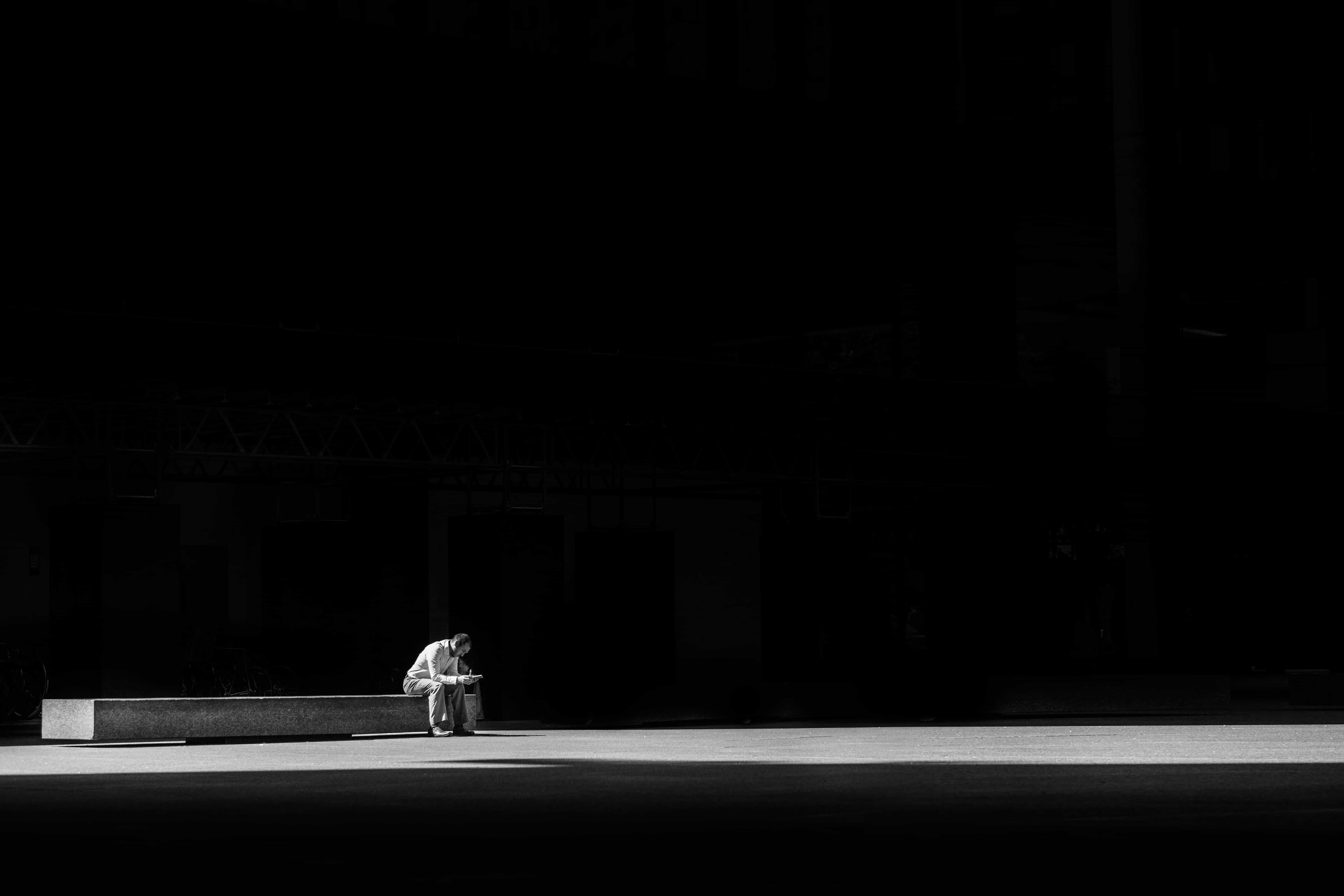 Paul the Apostle is considered to be one of the greatest men in the Bible. He was educated by highly distinguished teachers, and obtained the status of a very knowledgeable and outstanding religious leader among the Jewish people. He said of himself that “I am verily a man which am a Jew, born in Tarsus, a city in Cilicia, yet brought up in this city  at the feet of Gamaliel [well-respected teacher and authority of the Jewish law], and taught according to the perfect manner of the law of the fathers, and was zealous toward God…” (Acts 22:3).

He considered believers in Jesus Christ to be heretics and enemies of the Jews, and he was determined to try to exterminate them all in the name of God. But God turned all of that around by bringing Paul to the point where he, himself, became a believer in Christ. This forced him to reconsider all that he had been taught. He eventually came to the point where he could say, “…I count all things but loss for the excellency of the knowledge of Christ Jesus my Lord: for whom I have suffered the loss of all things, and do count them but dung, that I may win Christ” (Philippians 3:8). As a result, instead of continuing to berate and eliminate the Christians, he began to humbly exhort and teach them and to preach Christ and Him crucified to them.

Paul became the author of almost one third of the New Testament. He encouraged both individual believers and churches, and set certain erroneous beliefs in the fellowships of the believers of that day straight. He also traveled extensively across the Mediterranean region, from Spain to Jerusalem, by land and by sea, preaching the Good News of Jesus Christ to Jews and non-Jews alike.

Throughout all of this, a great number of fellow believers in Christ assisted and encouraged him, both physically and spiritually, wherever he went. But in the end, when it came time for him to stand trial before the Roman emperor Nero, he said that “…no man stood with me, all men forsook me” (2 Timothy 4:16). Like Christ at His trial and crucifixion, not one person stood by his side. Imagine how disappointed and downcast he could have been at that point.

Thankfully, the story does not end there, as we read in the next verse: “Notwithstanding the Lord stood with me, and strengthened me; that by me the preaching might be fully known, and that all the Gentiles might hear…” (2 Timothy 4:17).

Paul had the greatest support of all—the Lord Himself. What a wonderful, reassuring thought, to know that Jesus is by our side giving us strength and encouragement, much more than any other person on this Earth could ever do.

While we may never be in a position as dire as what Paul encountered, how often do we wallow in self-pity and despair over circumstances and situations that are nowhere near the level of Paul’s? Proverbs describes the best characteristic of a real friend: “…there is a friend that sticketh closer than a brother” (Proverbs 18:24). The friend most true is Jesus Christ Himself. Through thick and thin, He will be right there by our side, “…for he hath said, I will never leave thee, nor forsake thee” (Hebrews 13:5). No matter how great or small the trial is that we are in, we can always rest assured that He is there with us, if we have put our trust in Him.

As we read through the New Testament, we find that God kept Paul in a position where he would not want to do anything else but look to Christ.

Even though he went from being beaten almost to death, then shackled in a prison cell, to being in the heart of an angry mob, to surviving a shipwreck, he never believed that God had abandoned him.

We as believers in Christ must remain continually in this same attitude. Our desire, our focus, and our faith must all be on Jesus Christ and the cross. Our best friends, closest relatives, and other loved ones may all forsake us at some crucial point in our life. Yet, as long as we pursue and obey Christ, and do not look to our self, He will always remain by our side and will never forsake us. In our most trying times, may we, as well, be able to say to others: “Notwithstanding the Lord stood with me, and strengthened me” (2 Timothy 4:17a).