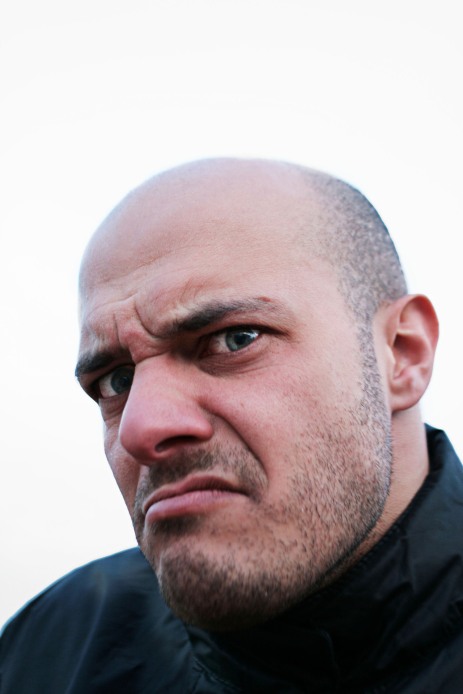 “That idiot! Why, I’ll run him into the trees!” Geoff exclaimed with violent passion. He eased his truck up closer and closer, until he was just a couple of inches from the car that had cut him off moments earlier. Eighty-five, ninety-five, one hundred—the speedometer kept climbing on Geoff’s truck as he attempted to pass the offending car in front of him. “That fool messed with me at a bad time, and the time’s ain’t gonna get no better for him,” Geoff relished with vengeful glee. “I’ll show him what it means to cut me off, the rotten…”

Suddenly, the other car swerved over to the shoulder of the highway, nearly clipping a nearby sedan, and almost crashing into the guardrail on the side. Geoff managed to pull over quickly onto the same shoulder in front of the other car. He was going to jam the truck into reverse, then floor the accelerator in an attempt to finish the car off.

His anger was not just getting the best of him; it had already gotten all of him.

After a quick look in the rearview mirror, Geoff realized he was too far away from the other car for the effort to be worth it. He pulled back out instead and took off down the highway again.

As his anger subsided, he began to feel smug about what he had just done. Later that evening, when he was just arriving at his friend’s place, he could hear uproarious laughter emanating from the open front window. “Yeah, Geoff in his truck was all over some guy on the highway today,” one of his friends belted out. “I saw the whole thing! All the guy did was pull in front of him a little too quick. You’d think Geoff was going to knock him into the trees, the way he came up fast behind that car! What a fool!” Another round of laughter filled the room.

Geoff decided not to go in after all. “What a fool I made of myself today,” he thought as he returned to his truck. “These anger sprees are going to get me locked up one of these days, and I don’t know what to do about it!”

Meanwhile, hundreds of miles away, a young lady was standing at her boss’ desk. “Julie, I know the man was wrong, but you can’t keep blowing up in anger at our customers,” her boss reprimanded her. “Three times before I put up with this, but this is the last time—you’re fired!”

Hurt and distraught, Julie left the office and slowly moved though the store to the exit, while all of her co-worker’s eyes were fixed upon her. “What can I do about this sudden anger?” she fretted to herself.

What can people like these two do about their anger? The Bible addresses this situation in Proverbs 14:29: “He that is slow to wrath is of great understanding: but he that is hasty of spirit exalteth folly.” God’s view of quick and impulsive anger has always been negative. “Be not hasty in thy spirit to be angry: for anger resteth in the bosom of fools” (Ecclesiastes 7:9). While it is not wrong to be angry at certain things on appropriate occasions, we can’t be quick to blow up in anger over every little thing that fails to please us.

An “anger management” program is the most common solution recommended today. In severe cases, drugs may be prescribed. While the impulsive anger may become more controllable and even subside for a while by these methods, are they the real answer to the problem? For those who take the drug route, the drugs may very well remain a part of their life for the rest of their life. Is that the best solution? Like so many other problems today, has this really caused the anger problem to be eliminated? Just a brief review of the news today confirms that the problem has only been increasing.

Yet God had a solution, even before this problem began. It came through His Son, Jesus, as He hung on the cross. “When Jesus therefore had received the vinegar, he said, It is finished: and he bowed his head, and gave up the ghost [His spirit]” (John 19:30). 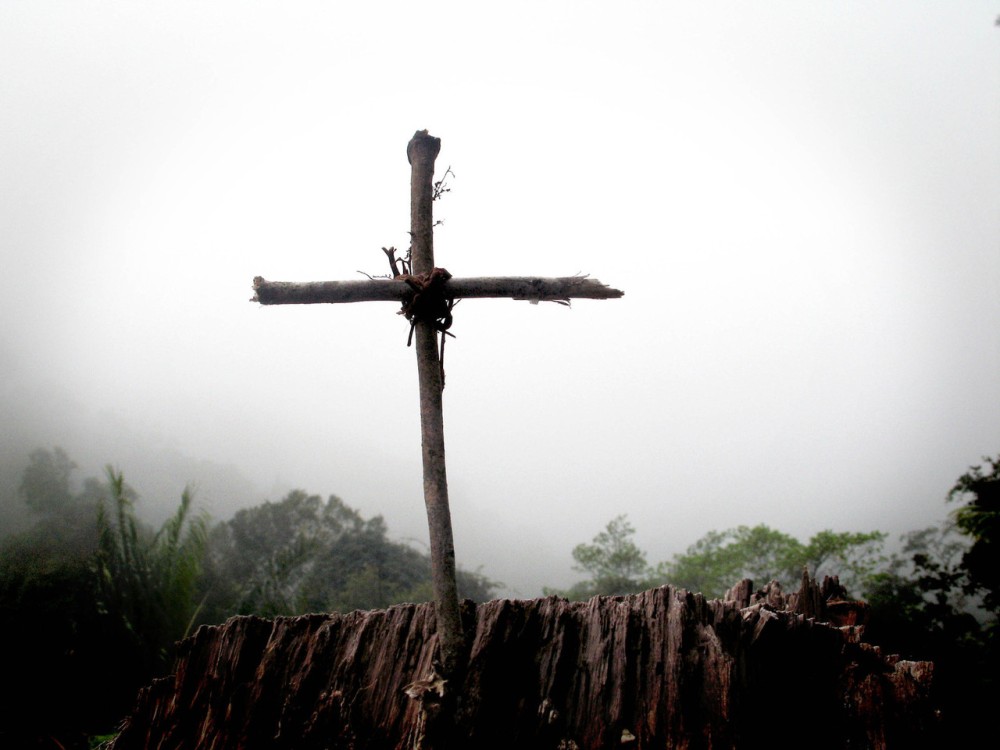 When Jesus said “finished,” all of the laws and requirements that God laid out in the Old Testament were fulfilled through His sacrifice of His life on the cross.

All the animal sacrifices, all the ceremonial procedures, and everything else God had set out in the law He gave to Moses, Jesus fulfilled. This doesn’t mean that the Law of Moses has been eliminated, but rather, that it is has now all been fulfilled through Jesus. He said, “Think not that I am come to destroy the law, or the prophets: I am not come to destroy, but to fulfil” (Matthew 5:17).

Our sin-desiring self—our “flesh”—has to die daily in Him. This may sound awful, but it is actually good news! If we will stop trying to control our flesh by ourselves and lay the situation upon Him, if we simply take our hands off of these problems or issues, and let Him take control, we will be overcomers. Problems like impulsive anger won’t control us anymore, because we have handed them off to Jesus. But when we stop letting Him work through us, and pick these problems up again, then they will control us.

Impulsive anger, lust, lying, stealing, etc., are all by-products of our rejection of the finished work of Jesus at the cross. If we won’t accept what He has done for us, why should He choose to work through us?

This is the reason why it is almost impossible to control or eliminate these kinds of problems like anger in our lives by ourselves. By the time these problems come to the surface, we have already crossed the point of no return. It’s like trying to stop ourselves from going over a waterfall when we are at the very edge of it, instead of searching for a solution upstream long before, where all the means were available. Sure, there are all kinds of help to keep us from going over, but the waterfall is still there, and we are still right at the edge. Instead of trying to just control impulsive anger, try seeking the Lord and establishing a real relationship with Him. We need to let Him control us, instead of trying to control ourselves by ourselves.