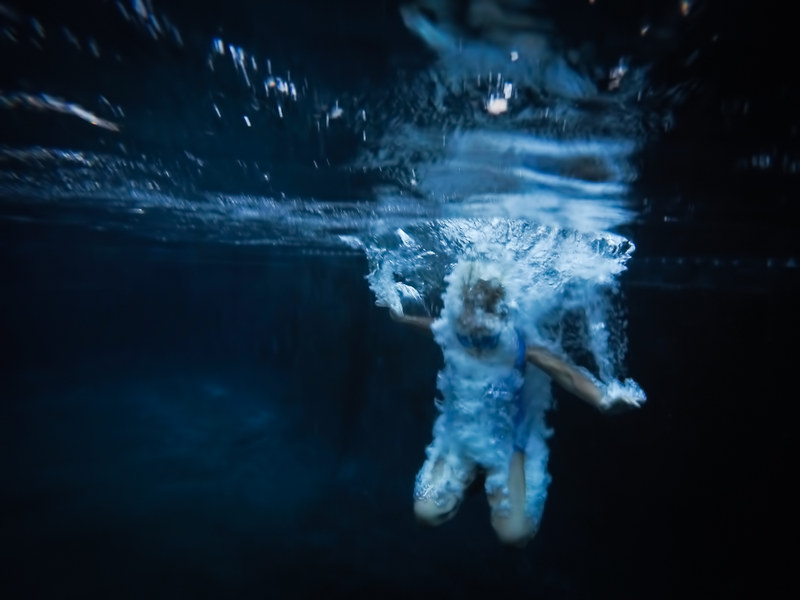 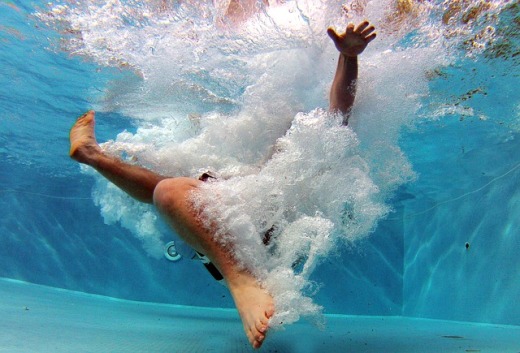 Did you know that if you were to fall into a large body of water, such as a pond or lake, you wouldn’t drown? It’s true; you could fall into significant depths of water and still be alive. (Of course, I’m talking about ordinary liquid water, not solid frozen or near-freezing water.) The drowning occurs when you stay underwater. The longer you stay, the sooner you will drown. No matter how much you train or prepare for such a dive, if you don’t get out of the water, you will drown. Even if you keep your head above the surface, if you continue to float, you will eventually succumb from fatigue and drown.

Due to the sin of Adam (the first man), mankind has always had an inclination to sin (commonly called the “sin nature.”) Therefore, sin will always be present with you, but you don’t have to be controlled or overcome by it. When Jesus died on the cross, He won the victory over sin and death.

The answer is to repent (turn completely in the opposite direction) of your sins and sinful ways, surrendering your will and life over to Him. “Repent ye therefore, and be converted, that your sins may be blotted out, when the times of refreshing shall come from the presence of the Lord…” (Acts 3:19).

When a sheep falls into a ditch, it doesn’t just lie there. It does its best to get up out of the ditch onto more stable ground. When you fall into sin, don’t just stay there and continue to sin; repent and get up to better ground.

An even better solution is to put your focus on Jesus, and your trust in the victory He made possible through His sacrifice on the cross. It’s when you take your eyes off of Him and place them on your self and your problems that the ease in which you fall into sin becomes greater and greater.

The greatest tool you have against your sin nature is Jesus.

When you take your eyes off of Him and fall into sin, you need to turn your eyes back to Him, repent and flee from that sin, and seek forgiveness from God your Heavenly Father. Then “…the times of refreshing shall come from the presence of the Lord” (Acts 3:19b). Sin only keeps you in despair, fear and depression (among many other things) due to your separation from God. So why continue in it when it is only going to prevent you from having real peace with God?