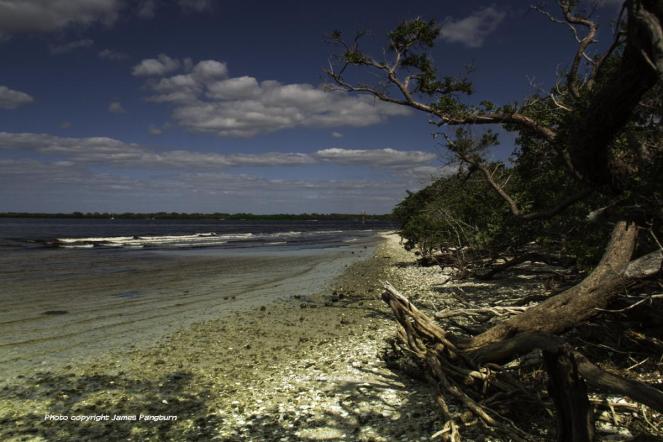 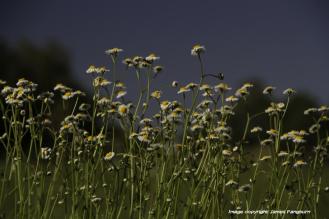 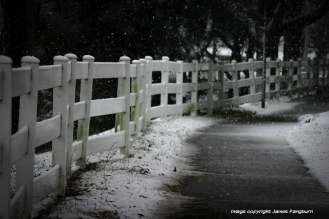 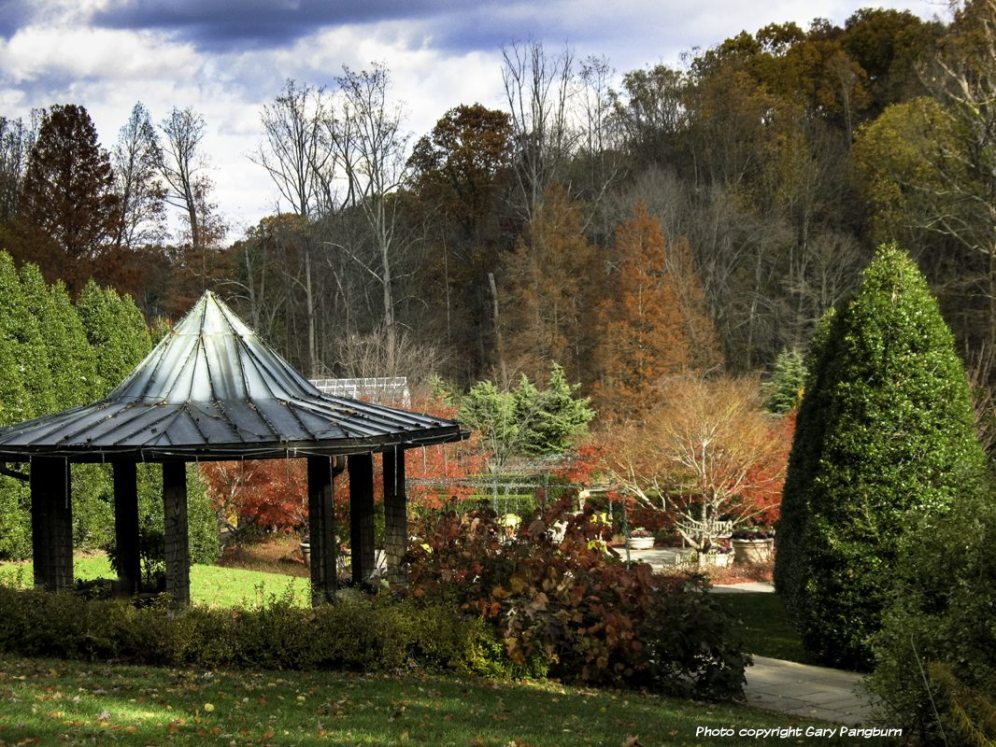 I remember times that I had to take a lengthy test at school when I was growing up, which had to be completed within a short time-limit. I also remember multi-part exams with a set time-limit for each part. I did not really hate them; I just never liked those limited-time tests. Sure, there were easy parts that I could quickly move through when I knew the material very well. But I never had a test that I could totally complete which did not have some area that seemed to take more time than was allotted!

I attribute a lot of my resistance to time-limits to being something of an artistic thinker. It is not that I constantly visualize painted masterpieces or objects I could sculpt, but rather that I drift into what some call daydreaming.

When taking tests, my mind likes to wander off quite often to ideas that are totally unrelated and obscure, usually at the most important moments of the test. For example, I could be taking a test on Abraham Lincoln and the Civil War, and right at the question about Lee surrendering to Grant, the intricacies of how the eraser is attached to the pencil I am writing with suddenly become of foremost importance in my mind. Within ten minutes, I’ve mentally dismantled and rebuilt my pencil from the eraser down to the tip (which, by the way, really needs to be sharpened!). The next thing I know, I am facing the question about Lincoln’s assassination and John Wilkes Booth being on the lam. I would be forced to reread the material several times, and then I become aware of several matters of utmost importance:

I think you can see that this mode of thinking really makes taking a test difficult, much less passing it! Even right in the middle of taking an exam, my mind wants to wander around the classroom, through the air ducts, out the window, or sometimes into a completely different school subject. I might think of a song I heard that morning or a week before, and then proceed to write the words to a new song with a completely different melody in my head.

If it was all up to me, I would gladly take, perhaps, several days on an exam, with a nap break in between the hard questions. I would schedule exams for when I am fully ready to take them—being whenever it is convenient for me. Then I would no longer procrastinate, because the exams would now be totally at my convenience. But here’s the problem with that: exams or tests are not given for our personal benefit, or at our convenience. They are given to measure our understanding of a given subject or topic. If we were to take exams when convenient for us, there is a good possibility we would never take them at all!

A Roman official long ago felt that things could be done at his convenience if he so chose. The Jews of that day did not like what a certain man named Paul was preaching to them. This resulted in an uproar which was leading to a near riot. The Romans would never permit any disturbance even close to a riot, so they ultimately had Paul removed from the crowd and detained. This eventually led Paul to make several appeals before Felix, the procurator over that territory, who liked to hear him speak. Some believe Felix was really hoping for a bribe from Paul. But on one of Paul’s last proclamations to him, Felix got more than he desired.

“And as he reasoned of righteousness, temperance, and judgment to come, Felix trembled, and answered, Go thy way for this time; when I have a convenient season, I will call for thee” (Acts 24:25).

God was speaking through Paul, and He began to convict Felix of his wrongdoings, or sins. This brought great fear to the heart of Felix. He promptly sent Paul away until a more “convenient time.” Felix was later replaced by another procurator named Festus, and his opportunity to learn the way to eternal life ended. The point is: when God gives us an opportunity to accept a way out of Hell, a way to spend eternity in Heaven with Him, we can’t just put it off until we “have a convenient season.” Felix had a golden opportunity, but he pushed it aside and the Bible never mentioned him again.

Paul referred to Isaiah 49:8 in one of his letters to the Corinthians when he wrote “…I have heard thee in a time accepted, and in the day of salvation have I succoured [assisted or aided] thee: behold, now is the accepted time; behold, now is the day of salvation” (2 Corinthians 6:2). Now is the day of salvation, God says. We can’t wait until next week or next year or when it is convenient for us. God knows the bigger picture. He knows what lies ahead in our lives, which is one reason why He provides these opportunities for us. He loves us so much that He provides every available means for our escape from Hell.

“The Lord is not slack concerning his promise, as some men count slackness; but is longsuffering [patient] to us-ward, not willing that any should perish, but that all should come to repentance” (2 Peter 3:9).

God does not want anyone to die lost. His love for us is greater than we could ever understand. It is so great that He sent His only Son to die on the cross on our behalf. “For God so loved the world, that he gave his only begotten Son, that whosoever believeth in him should not perish, but have everlasting life” (John 3:16). “Greater love hath no man than this, that a man lay down his life for his friends” (John 15:13). It is not so much a situation of Him rejecting us, but rather, of us rejecting Him.

We don’t know what tomorrow will hold; in fact, we don’t really know what will happen in the next hour. Why wait then, for a “convenient” season? Call upon Him now, while your opportunity still exists. Don’t be like Felix. Your date with eternity is not set at your convenience, and you may never get another chance. Many souls are in Hell for eternity because they procrastinated and never got another opportunity. Don’t be part of that number. Seek the Lord while He may be found. Click here to learn more about the way to God.