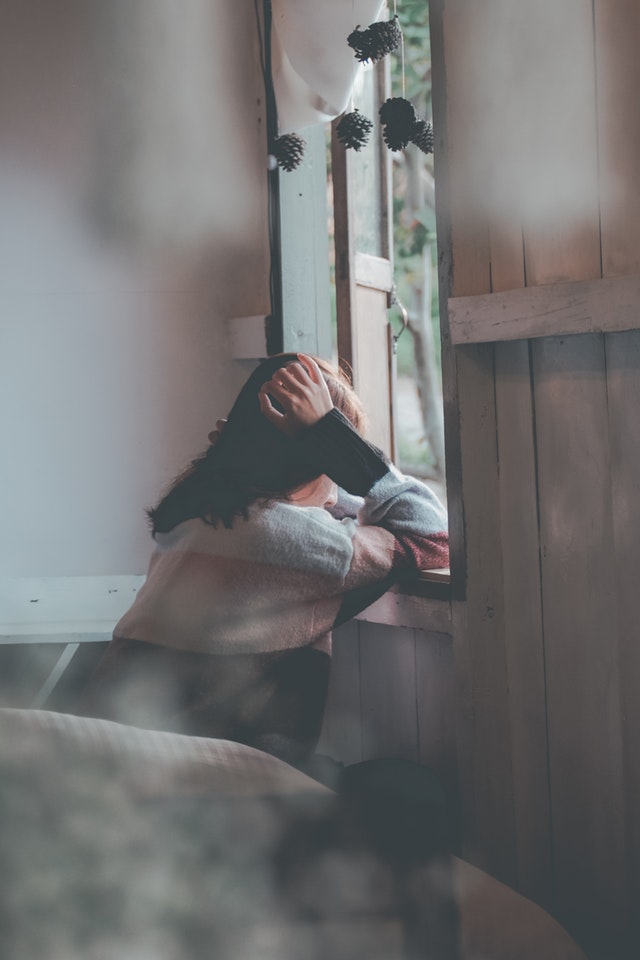 At any given moment, there is someone who has done something wrong throughout the world. Whether the offense was a minor or major one, if that person was caught, or the error was exposed, he or she experienced some kind of sorrow. For most people, feelings of anguish only arise when the byproducts of their dishonest actions lay heavily on their mind and soul. Grief may come to them as a gnawing feeling occurring deep within them while they pace around a room. Or maybe the grief happened while traveling, or while sitting in a prison cell. Then there are some whose only real regret was that they were caught and are now unable to do even more evil deeds. All these kinds of sorrow the Apostle Paul called “the sorrow of the world.”

Look at that phrase in context: “For godly sorrow worketh repentance to salvation not to be repented of: but the sorrow of the world worketh death” (2 Corinthians 7:10).

The “sorrow of the world” is what comes naturally in almost all of us. It is the sense of feeling sorry at the moment of our wrongdoing, but not sorry to the level that we will never do it again. We knew we were wrong, and if there is a means to apologize or otherwise resolve the situation, we will pursue it—but that is as far as we will go. Even if we follow through by some form of restitution, or submit to a required discipline or punishment, we are very likely to turn back to our sinful ways later on. This sense of regret we felt came as the result of the sin of the first man, Adam. All sin or wrongdoing eventually leads to death if we do not stop doing it.

On the other hand, what the Lord expects of us is a godly kind of sorrow. This is the kind where we stop our wrongdoing at the first occurrence, earnestly ask God for forgiveness, and then repent and completely go in the opposite direction of our sin. But the more we linger in our disobedience to His Word, the faster we will travel on the path of death for eternity. On the other hand, He said, “If we confess our sins, He is faithful and just to forgive us our sins, and to cleanse us from all unrighteousness.” (1 John 1:9).

God loves us more than we can fathom. That is why He, through the death of His Son on the cross, made it possible for us to be free from eternal death—the ultimate penalty for sin.

And “If the Son therefore shall make you free, ye shall be free indeed” (John 8:36). It hurts Him greatly to see us willfully harboring transgressions against Him. And it is even worse when He is forced to send us to everlasting punishment because we have refused to let go of our transgressions and return to Him.

Why are you sorry? Were you caught in a sinful act which you have no intention of ending? Or is it from committing something wrong that you know has hurt the Lord?

God has provided a means for forgiveness and repentance; it is up to you to make use of it. As long as you continue to hold on to your sin, you will live in sorrow, leading ultimately to death. But if you are willing to give your sin over to Him to handle, to seek His forgiveness and go totally the other way, then your future will be an abundant, eternal life. Where is your sorrow over sin leading you? The choice is yours.